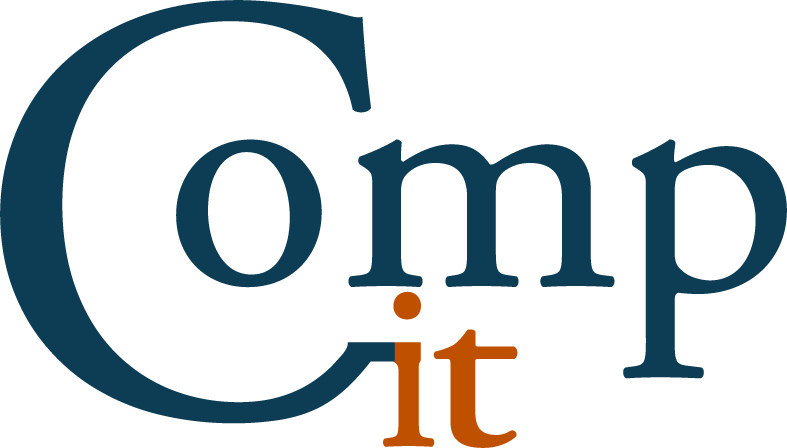 The football school Bambinos Sarajevo was the first in the region of Southeast Europe to implement
application software for operational management through which it will monitor its members and have
all the data about its players and coaches in one place. The information technology company Comp-it
from Sarajevo created a dedicated program for the Bambinos, modeled on clubs from the English
Premier League.

According to the president of this prestigious football school, Elmir Behlulović, the goal was to facilitate
the operational work of the club’s administration and simplify the management of the database for
members. “Using operational management software, we avoid unnecessary paperwork, which means
that by pressing one button on the keyboard, we get all the data for the player,” emphasizes Behlulović.
“We are glad that we made a step forward in organization and management and in this way made a
contribution to the development and modernization of Bosnia and Herzegovina. football industry.
Everyone who deals with football and runs clubs, is aware that organization and management are as
important to achieving results as the game itself.”

Behlulović adds that they are ready to transfer their experiences to other football clubs and schools in
order to improve the organization and thus create more space for better work on the field.

The director of the company Comp-it Lejla Zaćiragić pointed out that her company saw through the work
with the Bambinos that there is a huge space for the digitization of the entire sport in Bosnia and
Herzegovina, not just football clubs. “The use of modern information technologies in sports can certainly
change the current way of functioning of sports organizations and teams,” says director Zaćiragić.
“Since 1995, when the company has been in existence, we have installed similar systems that facilitate
business in companies in various fields. The Bambinos are the first in the sports sphere to do this,
showing the way to others how to give sport a new dimension and a world standard in management, for
which I sincerely congratulate them.”
Source: http://sportske.ba/bambinosi-implementirali-softver-za-operativni-menadzment/
You can find out more about the application at the following link: https://comp-it.ba/web-aplikacija-za-
operativni-menadzment/